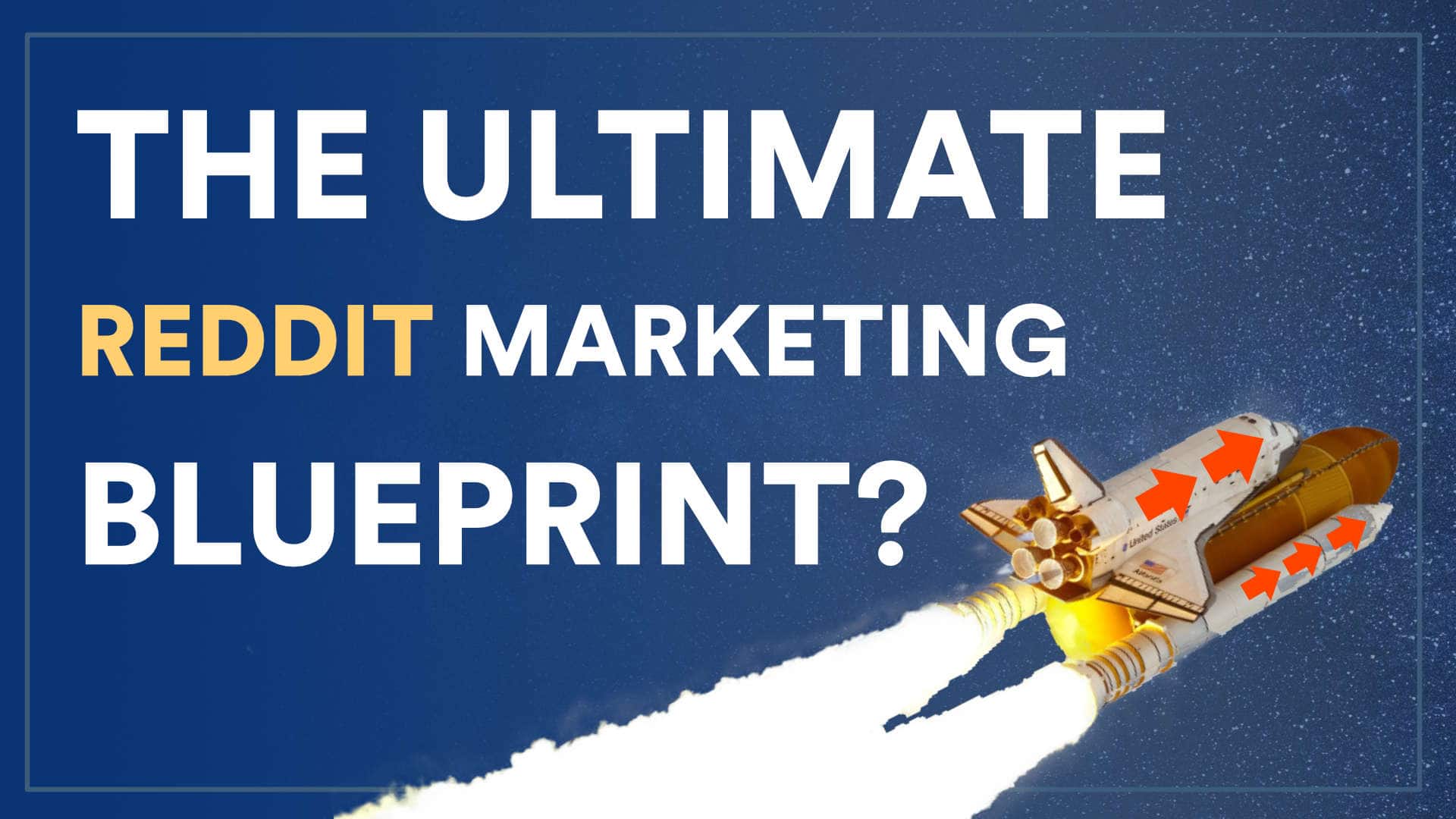 I was browsing reddit the other day and all of a sudden a very interesting post on r/mechanicalkeyboards catched my eye. I'll let the image speak:

Take a look for yourself.

A beautifully made title: Authentic, Informative and telling a touching story.

Just had the most generous thing happen. I was surfing Instagram & came across a Korean guy (Geonworks) lasering keycaps. I jokingly asked where to send my logo & in 10 min he had already made 2 with my logo! He didn’t want payment & even made me a video. Thought I‘d add it here as a thankyou.

A video that is very interesting and relevant to the target group used as a hook. It's a short clip of a keycap having a logo lasered on it. Including sound!

By the time of writing, the post has accumulated a whopping 15.6k votes.

I'd estimate a few hundred thousand views based on this number.

My 20k vote front-page post from some time ago (when reddit displayed views too) had about 600.000 views.

The view-upvote-relation is probably greater than on the sub I posted, so that's where my estimate of a few hundred thousand comes from.

I am counting 36 awards.

Apart from the blatant and disgusting type of monetization the award system has become, it's a good tool to have at your disposal to manipulate masses.

I am amazed at how well this post worked out. The name of the maker is literally in the title and still it received the attention it has. Even though "ad = bad" is usually the mindset of the reddit crowd.

But I already witnessed similar posts with similar popularity on other subreddits.

And by time a pattern becomes visible.

It has to do with some kind of wholesomness or humanification. All the posts I've seen so far had to do with some person or company being unexpectedly nice and wholesome.

And this post is an example of near-perfect execution.

Reddit loves seeing this. They have a mindset of companies or people being bad and greedy. And if a post shows a company/person doing different than that, they are fascinated.

Let's create the blueprint for your very own wholesome, viral reddit posts for your company.

The title in the example post has a length of 294 letters.

Let's take a look at a statistic made by user u/tigeer and published on r/dataisbeautiful.

The title length in the example is pretty much ideal. Go for about 300 letters as well in your title.

The first sentence in the example is very nice. You can also reuse it or change it slightly:

Placing the company name in parentheses is clever, as it doesn't place a company in the focus of attention but rather a person you can relate to.

Who is it: a korean guy
What is he doing: lasering keycaps
And his instagram name (in parentheses): Geonworks

I consider the personification of the Instagram-name in the post to be crucial! Instead of just "Geonworks" he personificates this nickname by using "Korean guy".

Absolutely do this as well! You need to create sympathy with the audience and you don't have lots of space.

I am soon creating a guide on how to get sympathy online and link it here.

Well, after that you explain what generous and wholesome thing this person did to you.

Always keep your writing and tone very casual. Like you just had this nice experience and quickly wanted it to share with everyone because you are so happy about it.

That means you can and should include one or two small grammatical and spelling mistakes.

The image below shows all the spots that make the post sound casual. Use it as inspiration.

And the end sentence "though I'd add it here as a video" then gives your post the last piece of sense as to why you post it.

The video is really important. It's used as a hook for people to get interested into the post.

Obviously you can't use a professionally produced video. It must be authentic just like all the rest. For example filmed by a smartphone.

Make it relevant and very interesting to your target group. Include sound to make it more personal and touch more senses.

If you are satisfied with your post you can submit it.

Now we need some upvotes. Use alt-accounts and ask colleagues and friends to like the post in the first few minutes. This is proven to boost your post in the beginning.

Now on to my favourite topic regarding post visibility: AWARDS

Awards on reddit have become ridiculous. It's so many and you have no idea anymore what you even look at. They became cheap and all look the same.

BUT, it's good for marketers. It's possible to make your post look like a russian army veteran for only a few bucks.

I'd start with a wholesome award relatively early in the process. (You have to award your post from an alternate account obviously)

This ensures your post already stands out from all the other new posts and is a big, big advantage.

And then gradually work up, giving more and more awards.

Don't give the same awards twice in the beginning. We want a nice, long row of awards.

And as always: Don't overdo it and adapt to the environment. If it's a smaller subreddit without many awards usually given out, better don't go full russian army veteran.

Positioning Your Company Name And Link

Very often people without much experience using reddit as marketing platform paste their name and website link into the comments, so users can easily find it.

Sometimes it actually works (seen on r/space; someone advertising their poster printing service) but usually it's too direct.

I'd go for a slightly less direct way.

Then respond casually again. A link should work as well then. A nice example can also be found in the comment section of our example post:

While you're at it you can also begin writing different comments as well:

In the comments I found this guy:

Let's take a look at his post and see why it failed.